I recently (and finally) began getting back into running.  I’m taking it super slow for the simple reason that barefoot running kind of requires that.

My life is full of coincidences, and so soon after I started running again Level Up Runs took me on as an ambassador.  They’re a company ran by runners who offer virtual runs with fun medals to help keep you motivated.  I do love to get some bling for my running, who doesn’t?

I skipped the first few races because I was so recently back to running, but I’m not missing the next one! They’re having an August Dog Days run, and  for every entry, Level Up will be donating a toy, blanket, or a dog bowl to the Second Chance Dog Rescue in San Diego, Ca. Running, a medal and helping a good cause all in one.  Can’t beat that! The run is $25 if you are in the US, you can get more information and sign up here.

Check out the medal design for the run, who doesn’t love Lady? And Stitch, though I don’t think he actually qualifies as a dog. 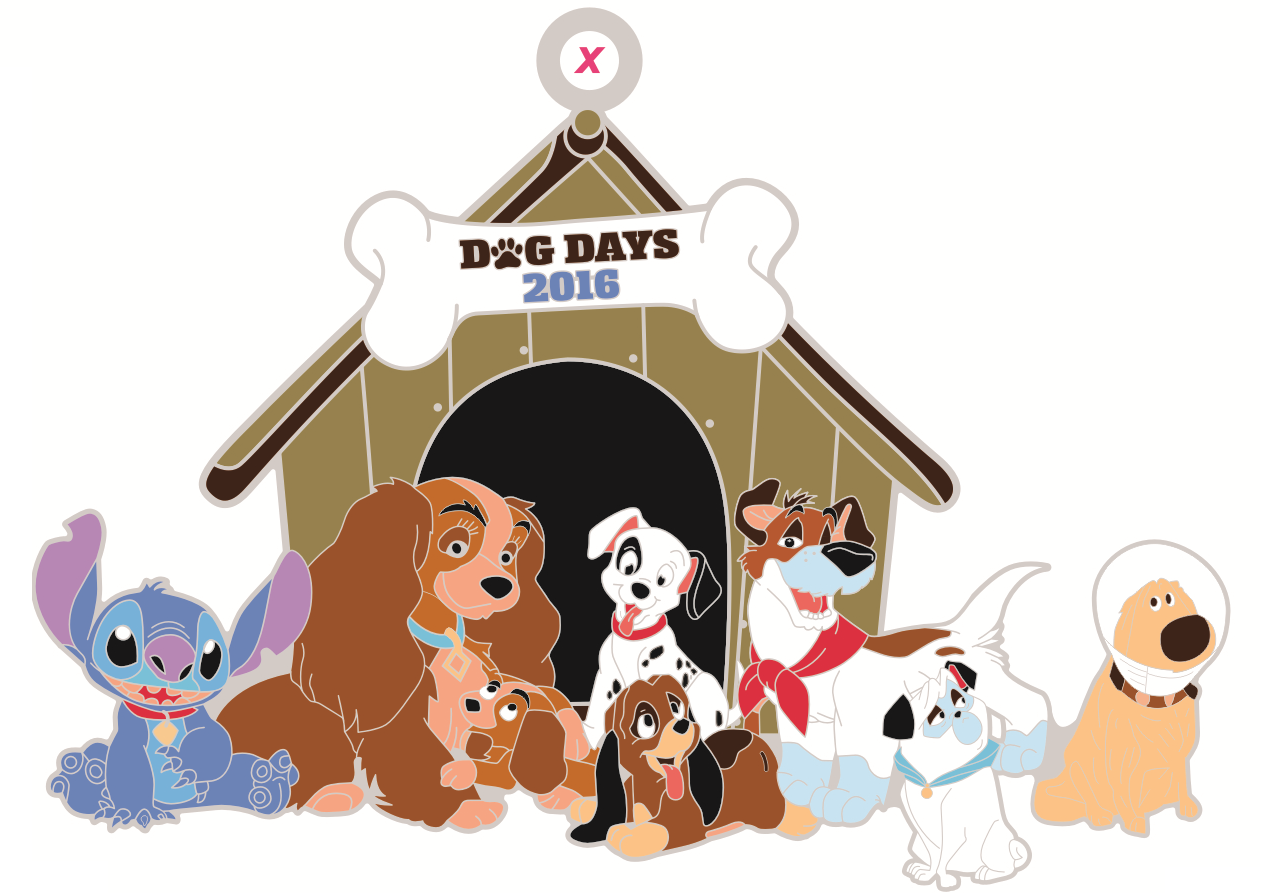 Fred Howard Park is a favorite of mine to paddleboard from.  There are a lot of different areas to explore depending on which direction you decide to go in.  Last weekend we decided to take off straight out and up towards a bunch of mangrove islands that we couldn’t see from where we were but knew where there thanks to Google maps.

We basically paddled from the dinosaur’s hand to right over his head.

Mangrove islands are a lot of fun to paddle around because they are full of birds, schools of fish, and usually quite a few rays as well.

The one thing they don’t often have is a place to stop and walk around.  Mangroves tend to make a place a bit unfriendly to walk.  Those are basically sharp sticks growing up all over the open ground.  Even if it wasn’t horrible karma to go through there breaking everything, ouch.  Beautiful though. 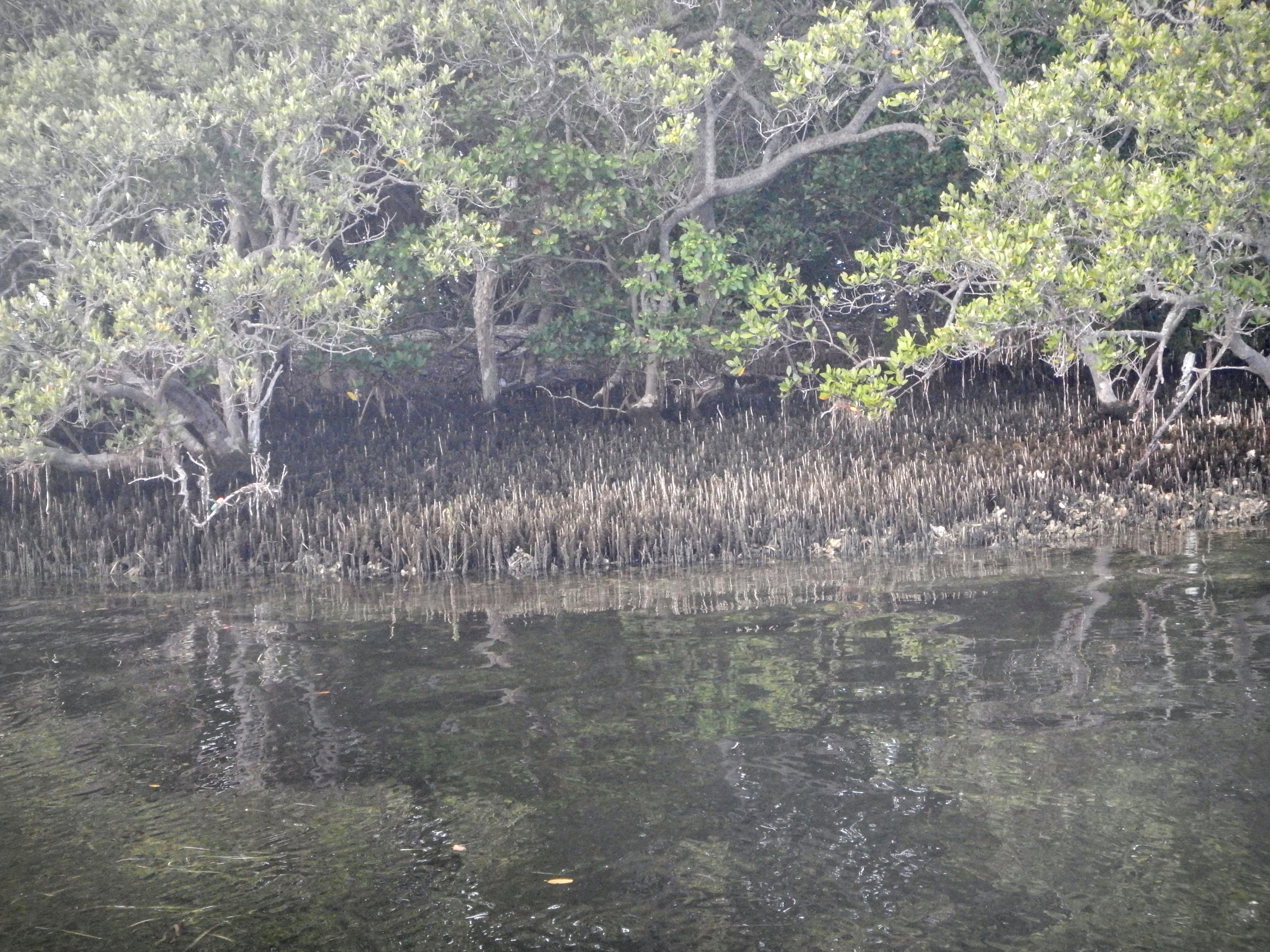 Those are real, actual not mangrove trees towering over the mangroves.  Definitely worth investigating. We paddled almost all the way around the island before finding a small beach. And some fellow paddlers.

There was a nice sized clearing of sand and even a patio table and old grill someone had brought in.  Of course there was also the mandatory ‘people have partied here and left their shit behind’ trash but it seems that is everywhere, regardless of how remote a place may seem.  There was even a used-to-be-nice huge tent tangled in the trees.  I get the feeling that wasn’t put there on purpose.

The people we ran into were pretty cool and said there’s another island close by that someone had actually built a bar on.  Sounds like a place we’ll have to find!

Does anyone in the world make affordable workout pants with an actual pocket in them big enough for a phone? I used to have yoga pants with a key pocket in them, but I still had to hold my phone if I want to take it to track my runs or just in case of emergency.  Actually, why lie, I just like to track every run, bike ride, and even paddleboarding lately just  because.

Anyways, Level Up VR asked me if I’d like to try a running belt at no cost in exchange for an honest review and I decided it would be fun to try.  I have to admit though, I wasn’t too excited about it because I don’t like wearing anything (besides clothes) I don’t have to, I don’t even wear a watch and only rarely wear jewelry because things on me tend to annoy me. But how are you going to know if you don’t try?  And I COULD use a place to carry things.

I tried it the first time on a run, I just put my phone and a key in the belt. I was a little concerned that the GPS wouldn’t track correct through the water resistant material, but all was good.  As I mentioned, I was concerned about comfort but I actually FORGOT I was wearing it!  That’s just about the definition of comfort if you ask me.

I’ve also worn it hiking and cycling, and although cycling is a completely different  range of movements I again forgot I was wearing it.  That time I tested it’s limits a bit more, I had not only my phone but also a cord and portable charger in the pocket.  I’m not saying I tried playing Pokemon Go with it, I’m just saying if I had it would have worked. And had room to spare.  🙂

One other feature it has that’s pretty nice is a line of lights that you can set to blink slow or fast or just stay on.  I live in an area with a strangely large number of horrible drivers, so an added safety feature like that is always appreciated.

The folks at Level Up were kind enough to give me a 50% off code for anyone interested in purchasing the belt, you can find it on Amazon here and the code is RCE5FGY8. If you try it let me know what you think!